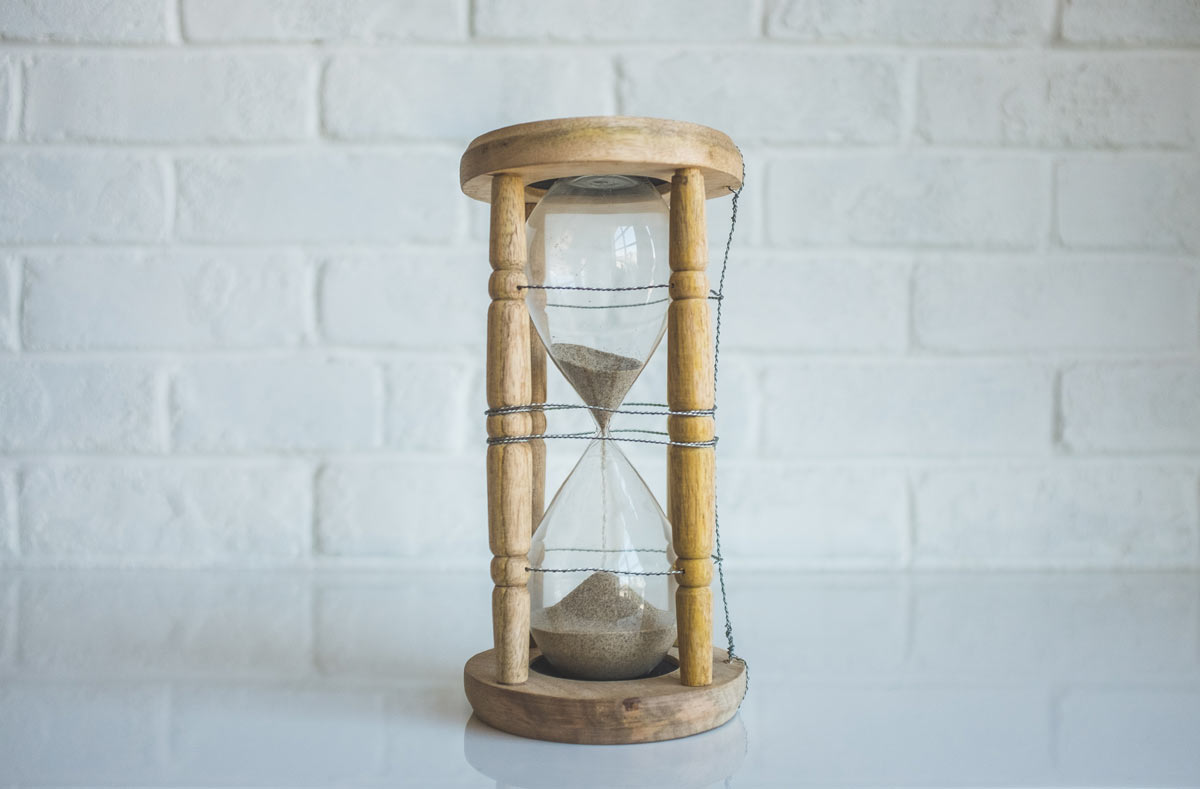 When Is The Right Time To Start A Business?

When is the right time to start a business? The clock is ticking.

But here’s the thing: there is never a right time to start a business. There will never be an ideal moment. There will always be reasons to put off your entrepreneurial goals. And so it comes down to this: you have to create the “right time.” Because only you can make this happen – and if you’re waiting for the perfect moment, you just might be waiting forever. But this dream of yours just doesn’t go away and sits there in the back of your head.

“But what if the timing isn’t perfect?”

It never will be.

“But what if it doesn’t work out because it wasn’t the right time?”

Failure is always a possibility, no matter what the timing is. The failure rate will always be high. Accept it, but don’t let it stop you from pursuing your dreams. When is the ‘right’ time? Probably now. I’m not talking about executing the idea now, I’m talking about starting now. Dream now. Plan now. Execute the plan after you’ve gone through the dream/plan process.

But how do you create this set of conditions that make it possible to make your dreams a reality? You start with these three steps.

1. Use Pride To Fuel Your Engine

Think back to the last time you accomplished a major goal. Maybe you wanted to run a marathon or lose some weight. Remember how amazing you felt when you were done?

That’s because achieving goals gives you a healthy dose of pride. And the good kind of pride — the kind that increases your sense of self worth – has the power to motivate you in ways you never thought possible.

So try this vision exercise. Write down what your dream life would look like in five years’ time, without any limitations or thought as to how you’ll get there just yet. Envision the ‘you’ of the future.

What business are you running? What does your team look like? How do you spend your free time? What do people say about your company and about you? How do you feel on a day-to-day basis? Notice how I’m not even talking about money, but about lifestyle and happiness.

Now look at what you’ve written, and imagine it’s all reality. Feel the pride that comes from having built something that’s yours. This is your Painted Picture, and it’s your roadmap to success. Now that you have a destination, you’re in a much better position to start making moves towards it. Now that you know what the future could look like, work that plan backwards in increments to get to the point of where you currently are. Now, look at those increments going forward, tweak them as needed (because life never happens exactly as planned) and learn to pivot into each opportunity to get to the goal.

2. Embrace The Possibility Of Failure

An estimated 62% of Americans want to be their own boss, but that doesn’t mean they’re actually out there building the businesses of their dreams. People think the biggest barrier to entrepreneurship is time or money, but often, the real reason people don’t start businesses is because they’re afraid to fail.

How you view and handle failure is a big predictor of lifelong success. The fear of failure can be debilitating at first, but it doesn’t mean you’re weak, incapable or worthless. If you can switch your mindset, you’ll see that failure is actually a powerful tool for growth.

Instead of fearing the unknown, be willing to fail and trust the process. There’s not a single successful entrepreneur out there who didn’t have a path paved with failure. There’s a lot to learn from your mistakes —  so take them as an opportunity to get better.

Now ‘failure’ comes in different flavors and sizes. A certain portion of the plan could fail, but, you pivoted a way out of it and made a rebound. The outcome could be very different than originally planned, but that doesn’t mean that you failed.

Realistically, it’s not about timing — it’s about you. Only you have the power to create your own success story and that takes a certain type of person. It takes grit, it takes guts, but most of all it takes vision.

Usually, nobody actually stands in our way and says that we cannot do this. Usually, the thing that stops us is our own thoughts and how we limit ourselves.

You have to be all in and you have to really see the big picture. Starting and growing a business is always going to take hard work, rolling up your sleeves and putting in the hours. What’s important is knowing that you are in control of your own life, working towards the Painted Picture you created.

So when is the best time to start a business? Now. Sure, it’ll be scary and there will be a huge learning curve, but the time is going to go by anyway… so where would you rather be a year from now? Still daydreaming about being your own boss, or 12 months in to building the life of your dreams?

Planning is great, but execution is the key. www.tomclairmont.com/contact

“Your dream will be controlled by either excuses or enthusiasm. There's no in-between.”

This post may contain affiliate links. Please read my disclosure for more information.
If you need coaching for your startup idea, or assistance with a specific service that I offer, please email Tom directly at: tom@tomclairmont.com